To create a high quality medium density development in this highly sought after location whilst utilising the existing building’s façade.

to create a new inner city residential precinct which retained and integrated an existing historic building and create new buildings that referenced the areas past.

Runge Street lacked any streetscape quality and this was an opportunity to improve the urban character of the street.

Pedestrian and vehicle access and circulation patterns played a principal role in the layout of the site. The hierarchy of circulation placed primary emphasis on pedestrian access and minimising fragmentation of the streetscape. Vehicle traffic access for all nineteen dwellings is off Runge Street via only two access points. Edmund street is unaffected by vehicle crossovers, with two being removed as part of the redevelopment.

Back To all Projects 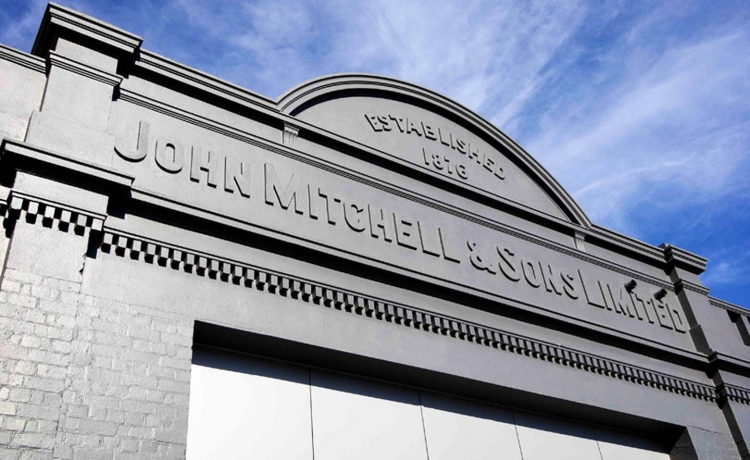 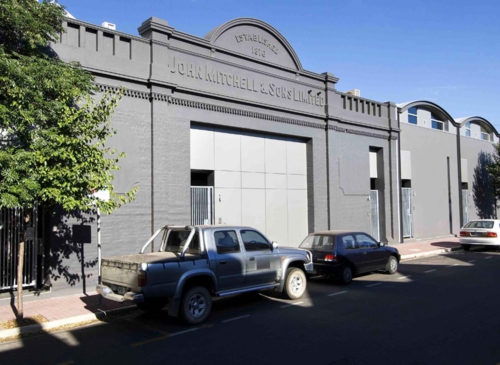 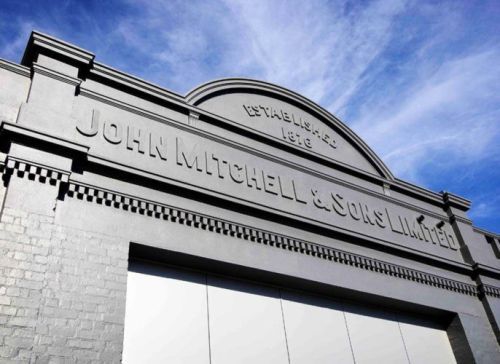 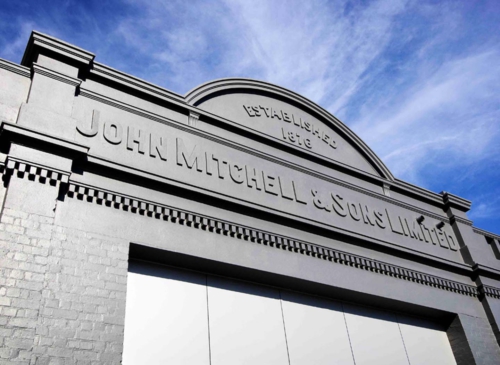 Do you want your very own Chasecrown home? Speak with our team today.

Since 1992, Chasecrown has been involved in delivering innovative architectural, urban design and development solutions.